Ha graduated with a Master's degree in Business Administration from the University of Wales. She was engaged in Tin Nghia since 1995 with extensive experience in the field of foreign trade and logistics. In 2009, Ha was director of Tin Nghia Logistics JSC known as ICD Bien Hoa. Since May 2015 she was engaged as the Deputy General Director in charge of HR, legality and public relation. In April 2019 at the General Meeting of Shareholders, Ha was introduced and elected to the Board of Directors for the first term (2016-2021). On June 10, 2019, Ha was appointed Chairman of the Board of Directors. At the 2021 Annual General Meeting of Shareholders of Tin Nghia Corporation, Ha was re-elected as BOD Chairman for the second term (2021-2026). 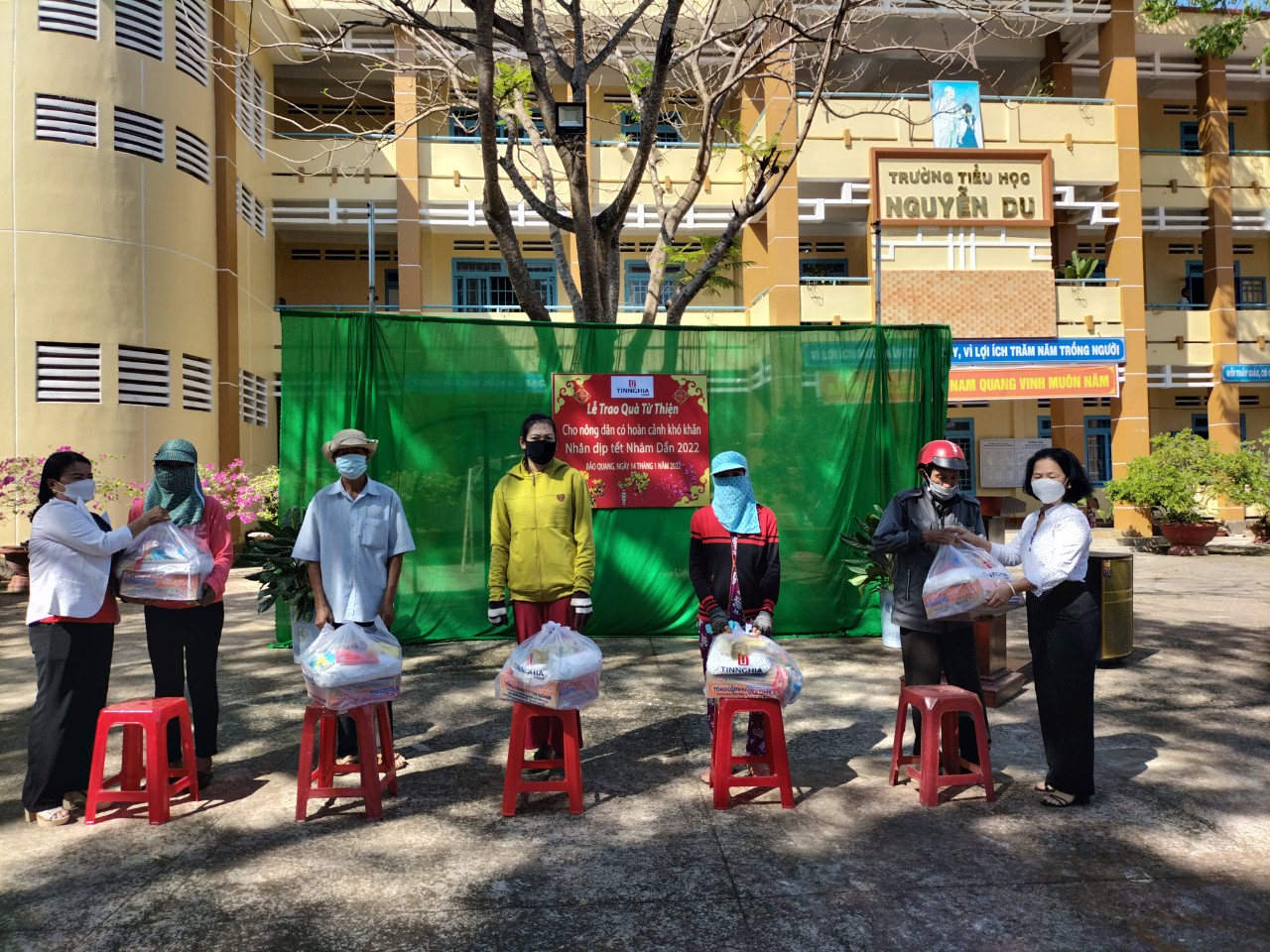 TIN NGHIA CORPORATION WAS AWARDED WITH PRESTIGIOUS TITLE, RECOGNITION OF EFFORT IN BUSINESS OPERATION IN 2021 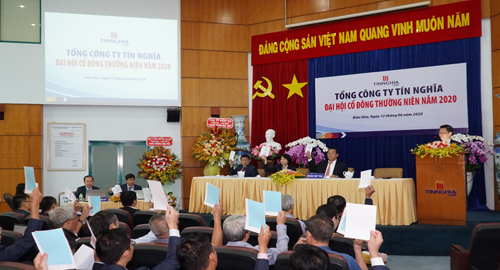